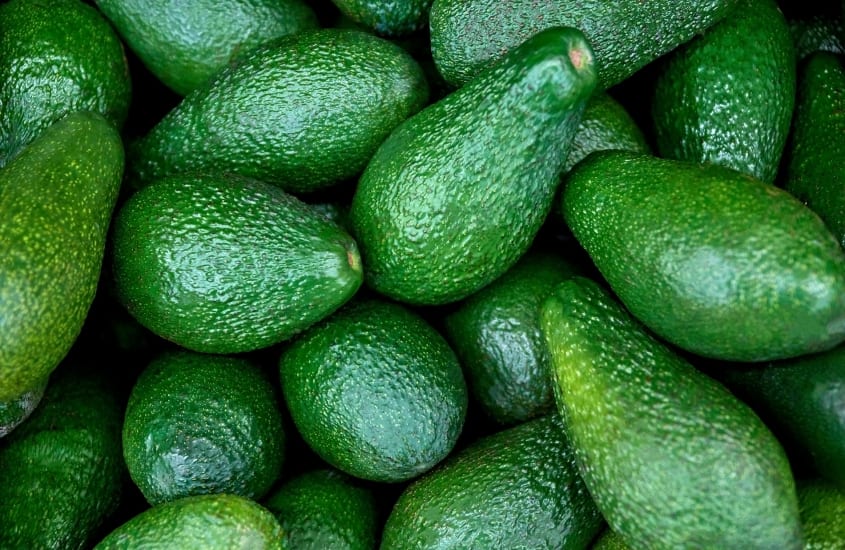 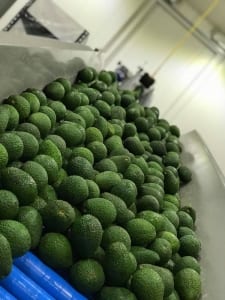 A leading Queensland produce wholesaler says it has expanded its facilities as part of changes to requirements for imports of avocados from New Zealand.

Murray Bros was advised by their partners in New Zealand to go down the line of introducing its own import clearance facility (including fumigation rooms) to enable them to be a one-stop shop facility. General Manager Susan Lewis said…

the fumigation rooms that are currently in the process of construction should be fully up and running next year.

“The rules have changed with clearance – the majority used to happen in New Zealand,” Ms Lewis said. “Now it has changed, where most of the produce is getting cleared in Australia, because the Australian Government is phasing out its pre-clearance program in New Zealand. New Zealand clears around 20 per cent and Australia will do 80%, which will probably decrease even more from the New Zealand side next year. The aim for our new facility is to do everything on the one site so there are less stock movements & fewer parties involved which enables us to manage the process from import clearance all the way to the retailers.”

Ms Lewis adds that this season 30-40 per cent of containers had to be sent for fumigation.

“When we get the avocados, we have to get them cleared – which could take up to three days” she said. “If they go to ‘Pest ID’, then they decide what the pest is and determine whether it is actionable or not. If it is actionable then you have to fumigate, which is another day or two. Then once released you have to further ripen the fruit. It could take 2-3 days, depending on a number of factors.”

Murray Bros has been trading since 1921, and wholesales a number of fruit and vegetable lines. Throughout the years it has constantly grown and progressed different arms of the business and has its own pre-pack and ripening facilities, and also looks after third party logistics (helping customers with their supermarket requirements) – more recently a main focus has been the import/export side.
Picture
In Murray Bros warehouse within the Market, there are 12 ripening rooms as well as cold storage space, which support the trading floor. Murray Bros has also expanded across the road from the Market to its new 5000 square metre facility which has 500 cold room pallet spaces as well as 7 ripening /fast cool rooms and two fumigation rooms (in the construction process).

“Last season we imported over 200 containers,” Ms Lewis said. “At the height of our season with doing both the kiwifruit and the avocados, it’s busiest when we are getting both at the same time, we are getting 26 containers a week. So, it is pretty full on. 98 per cent would be sea freight, and it is just at the end of the season, there may be some air freight in smaller volumes.”
Ms Lewis says the volumes from New Zealand this season are bigger than last year, although not quite at the level of two years ago, and supply should run until mid-February.

Murray Bros also do a variety of pre-packed avocados into the retailers and for independents.

As for supply, Ms Lewis says the New Zealand avocado season usually fits in well with the Australian season. As Western Australia is on the same time, importing from NZ is often preferable for Queensland, as it is closer and less expensive (due to transport costs from WA). The local Australian season begins at the end of February, when New Zealand finishes.

“Prices have been lower this year than last year” Ms Lewis said. It just depends on supply. If there is more around and there is also supply from Western Australia that affects the price. So, if anything shortens it could spike the market and it could jump up again. Around Christmas and January, prices tend to spike then too. So, it will be interesting to see what it does this year, as it is lower than the previous year.”

Quarter Century and “Not Out” for Bob Jones
Scroll to top